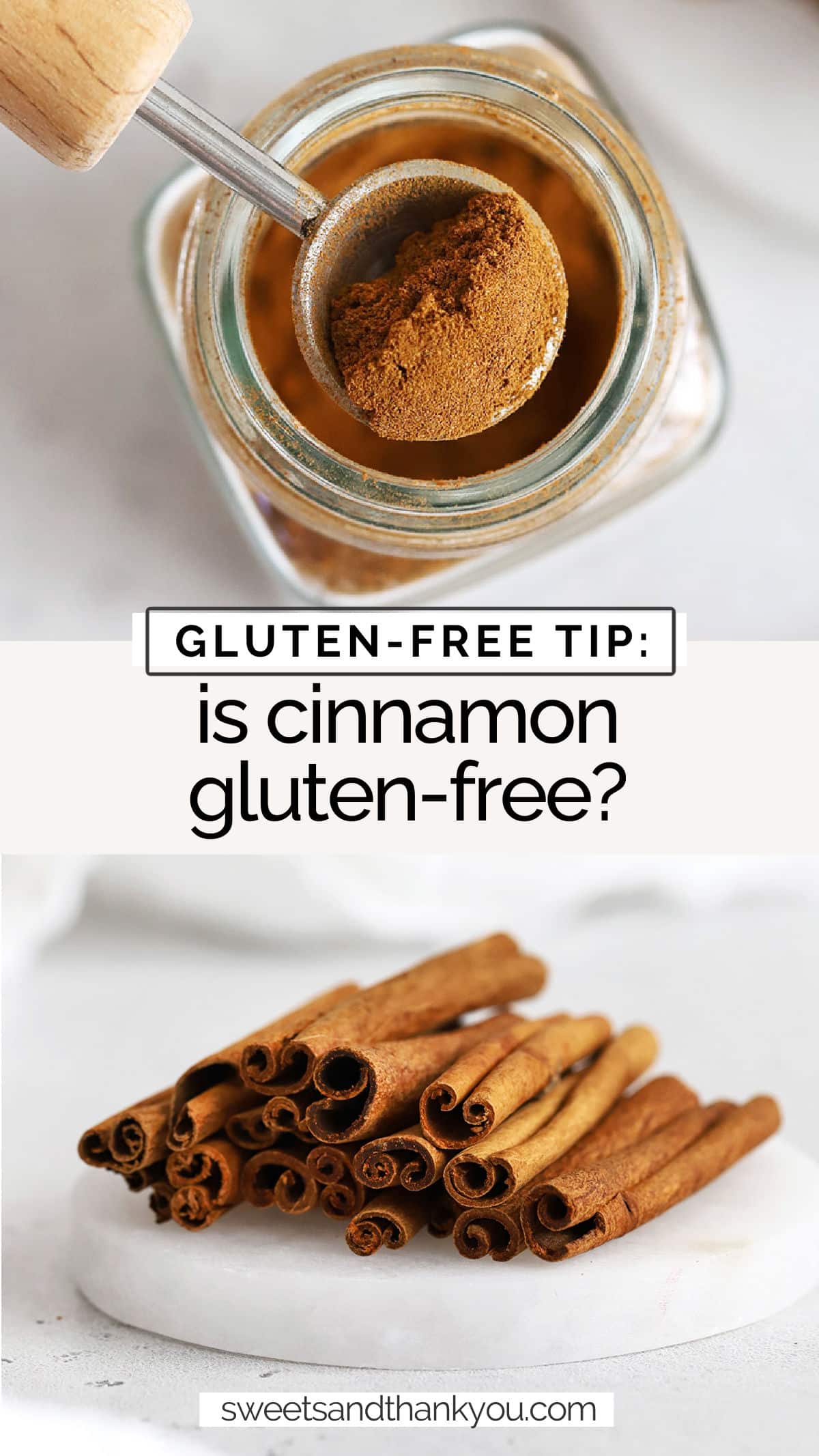 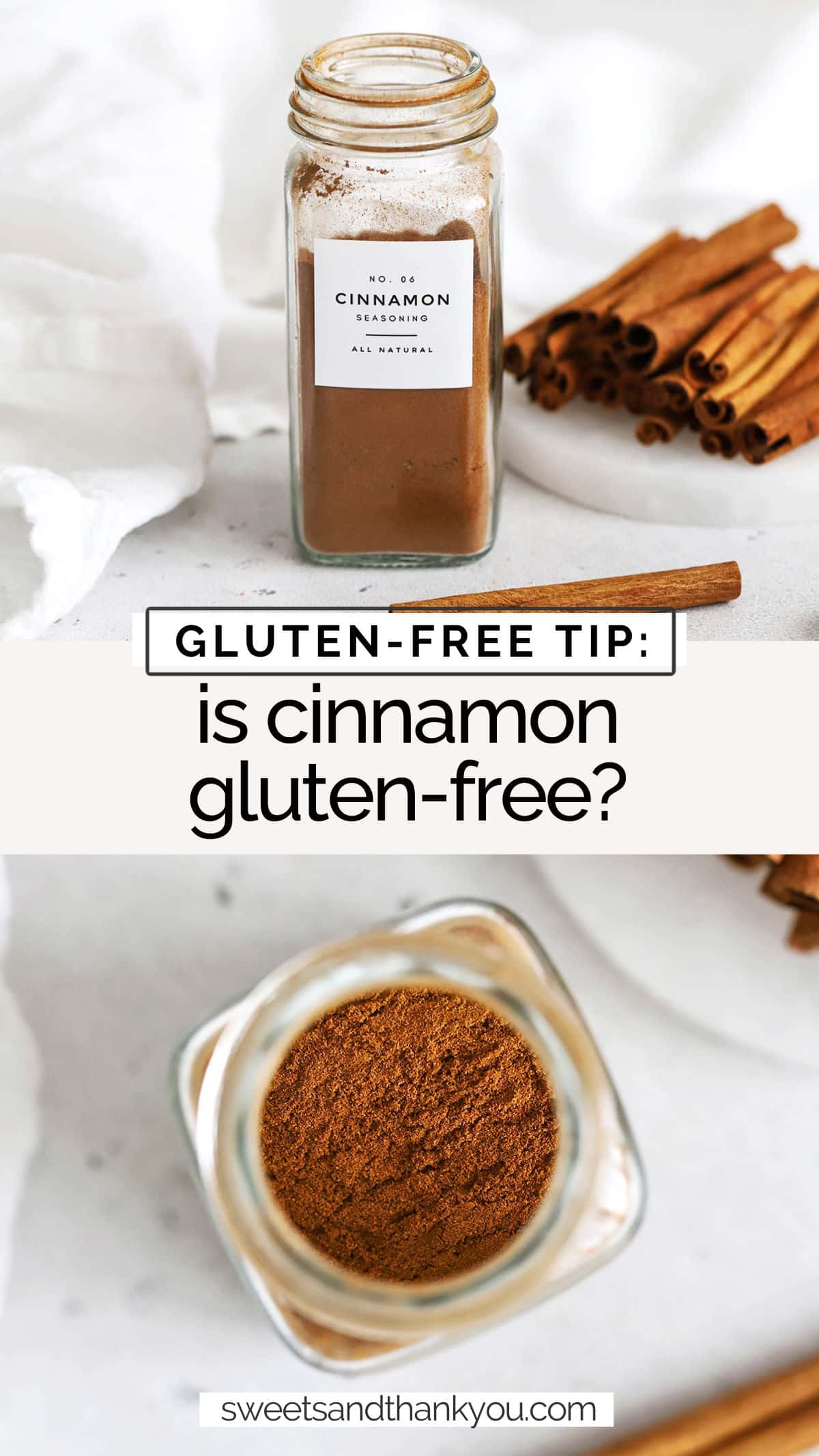 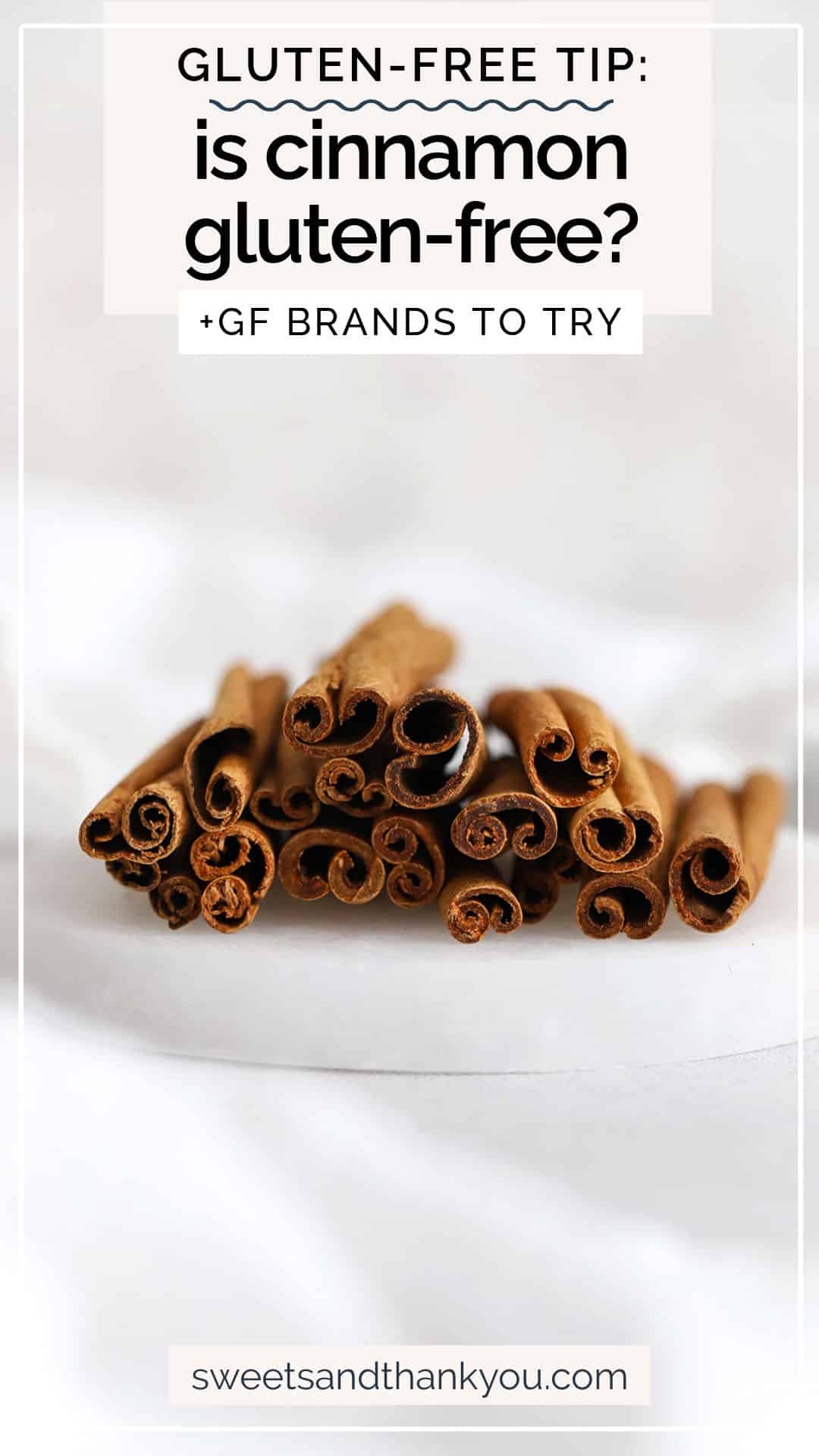 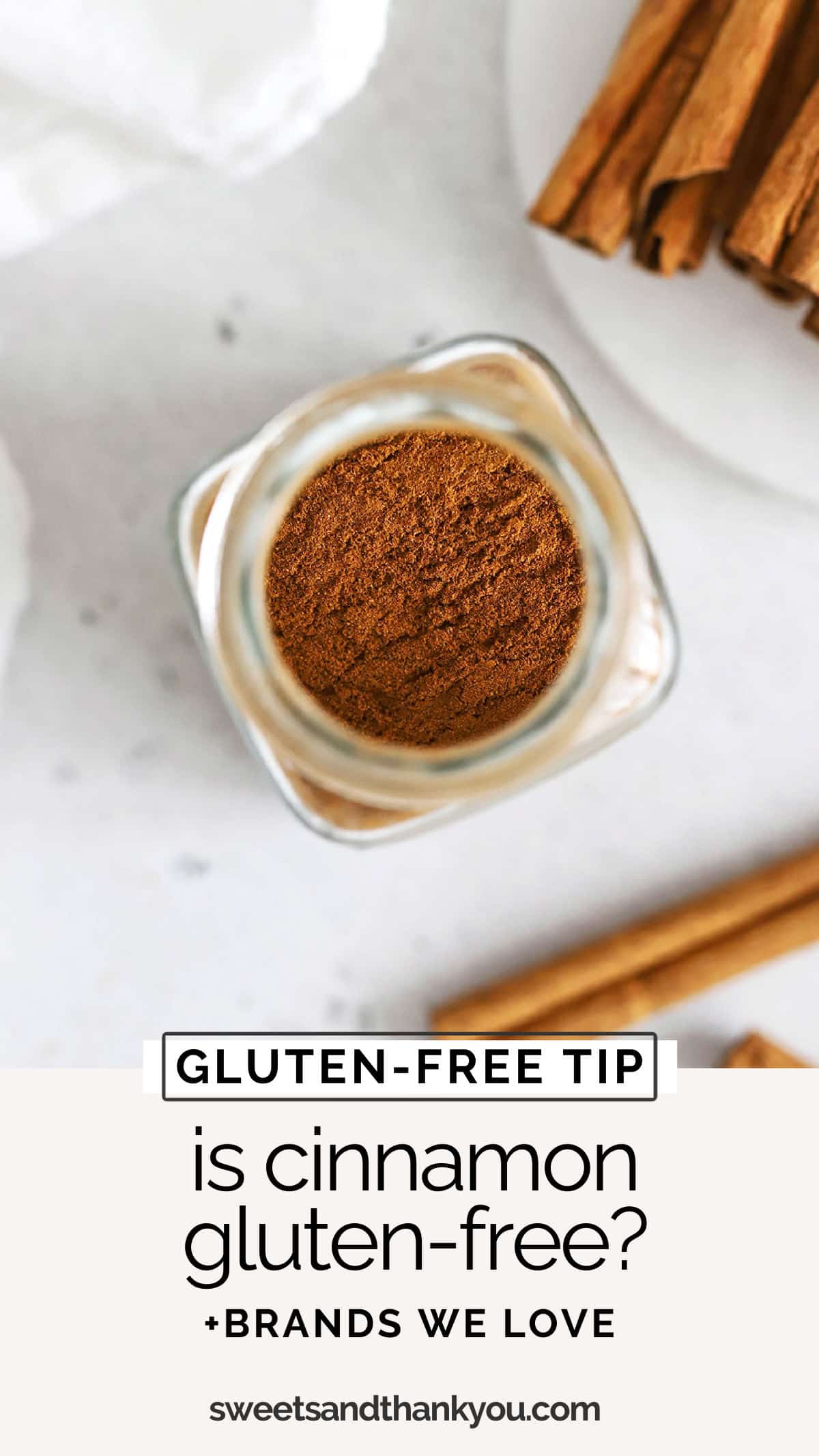 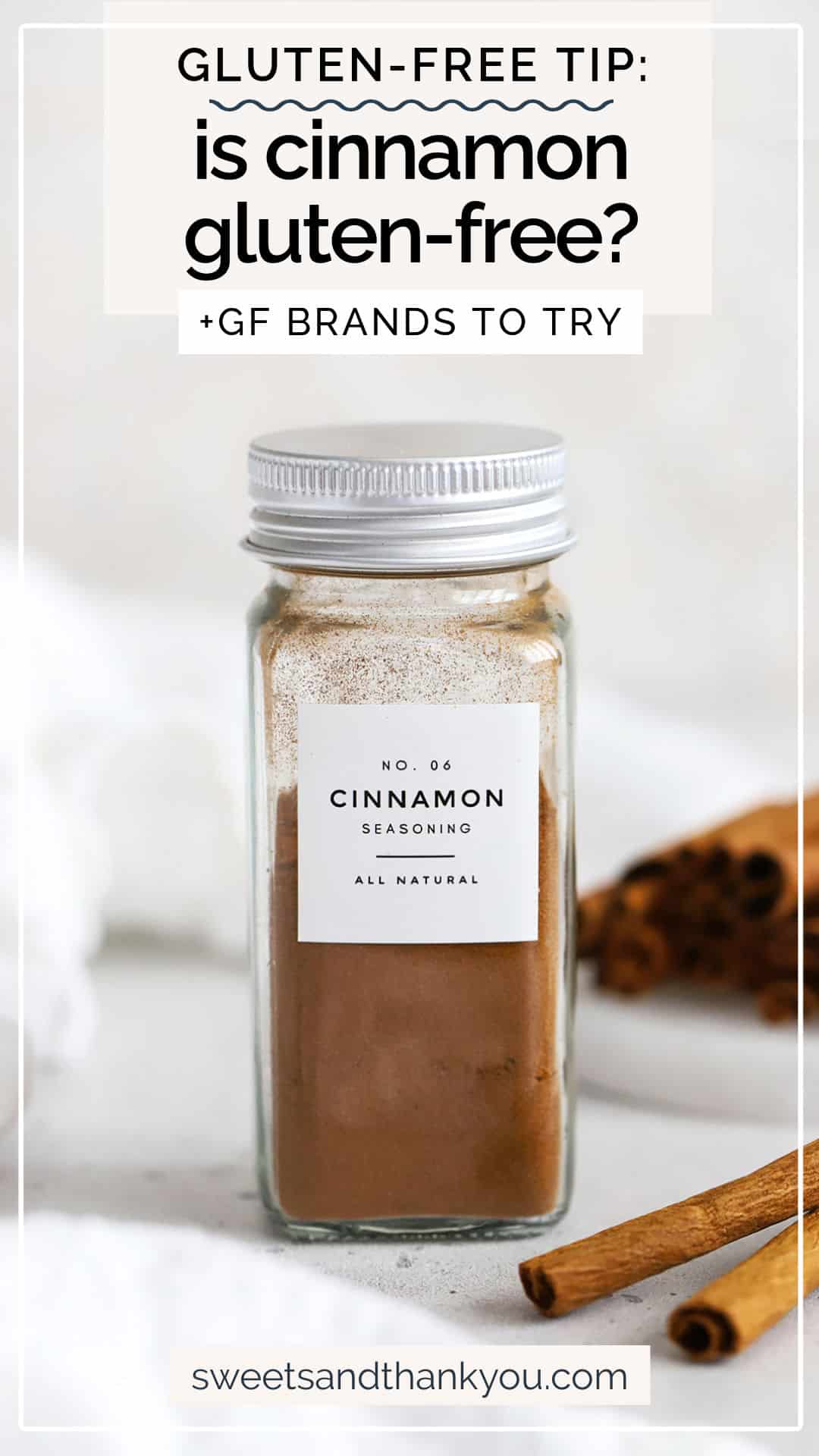 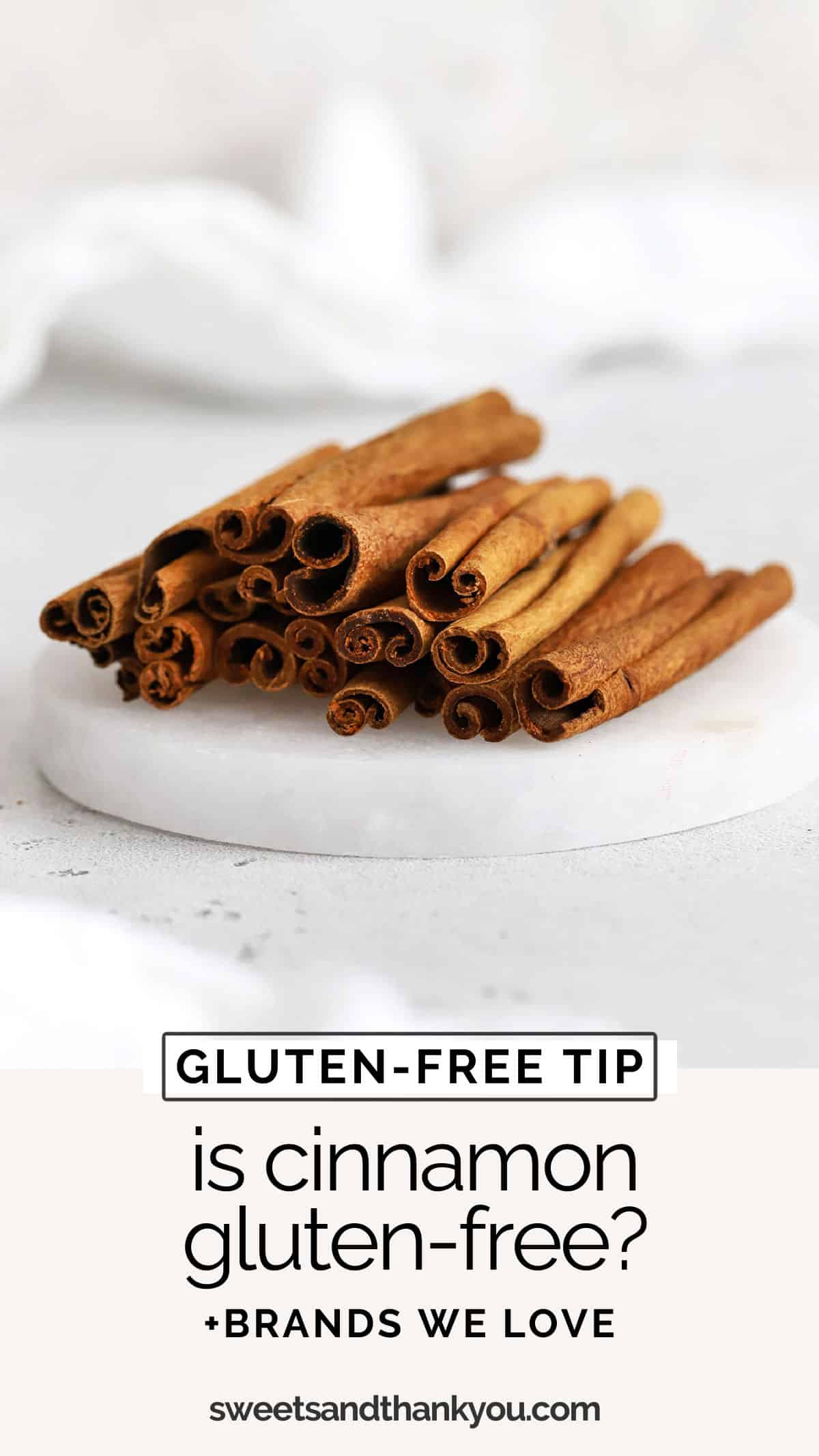 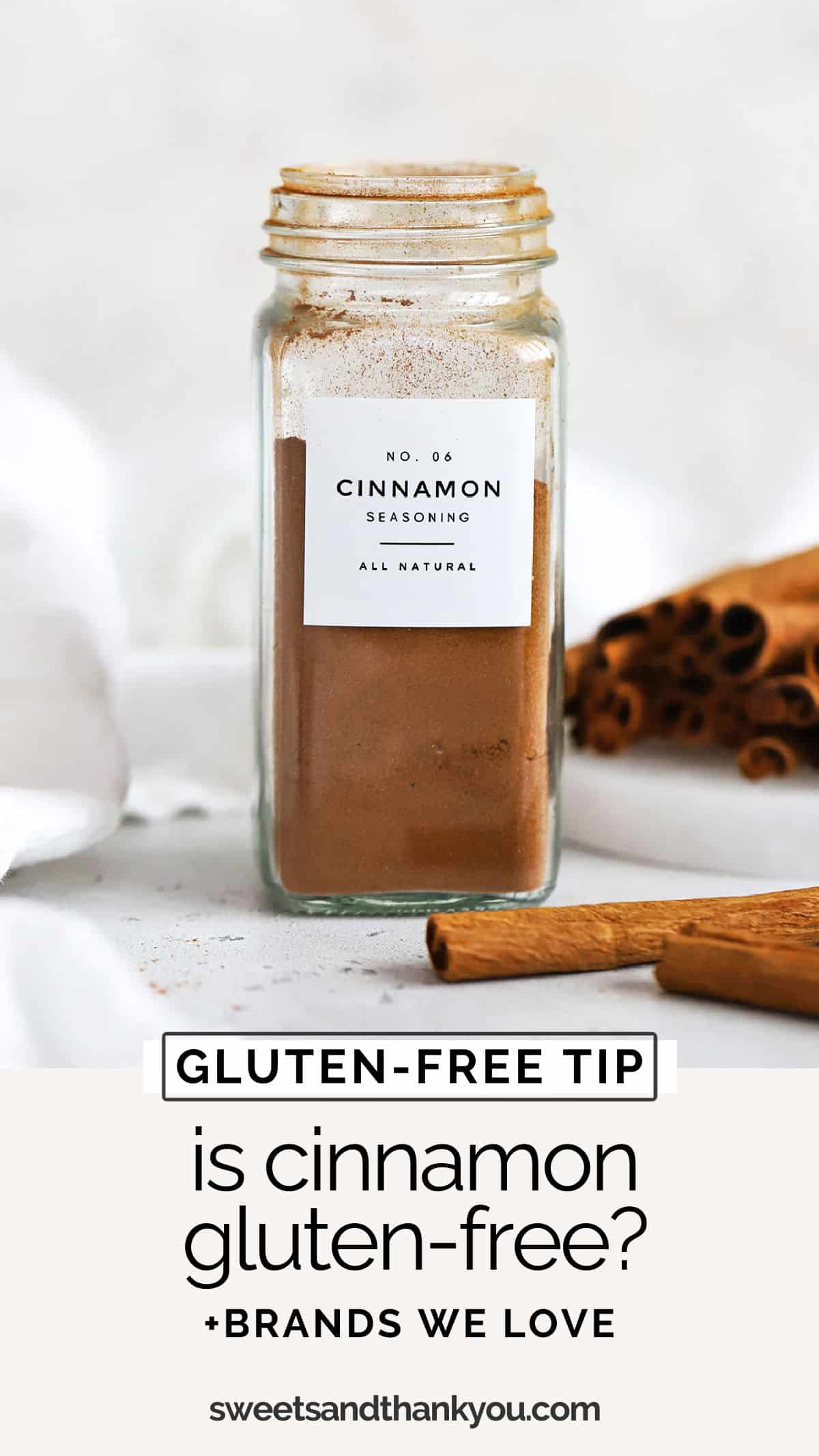 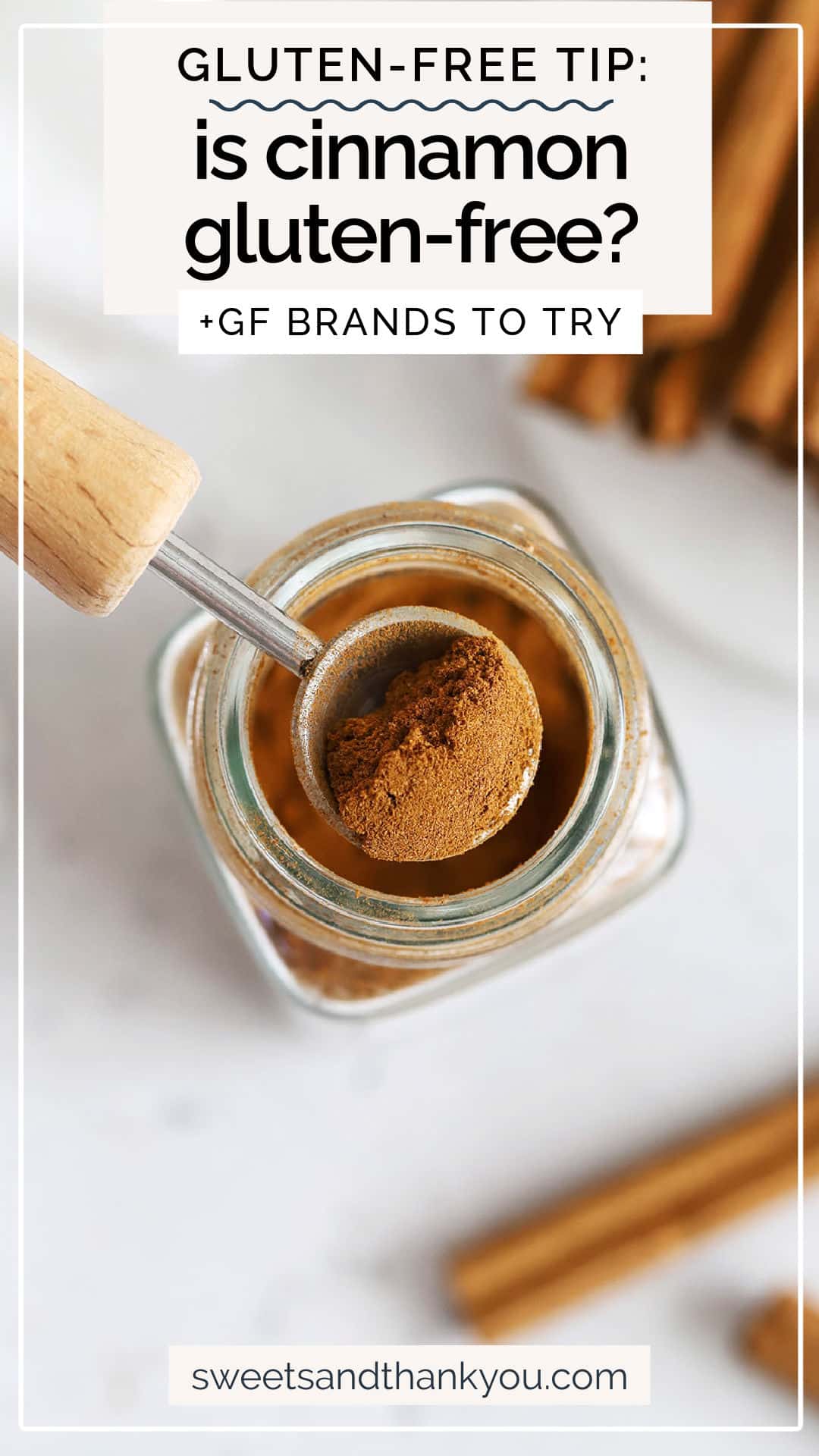 Is Cinnamon Gluten-Free? – We’ll take the guesswork out of finding gluten-free cinnamon and cinnamon sticks at the grocery store!

We’re all the way into holiday baking season, so it feels like our house constantly smells like vanilla and spices. It seems like we want to put cinnamon into everything this time of year–gluten-free snickerdoodles, cinnamon buns, ginger cookies, cupcakes with cinnamon cream cheese frosting, spice cake, and more. It tastes so good!

If you’re in the same boat, or you’re baking for a gluten-free friend or loved one for the first time this year, you might be wondering whether cinnamon is gluten-free. (You are a great friend! Way to go you!)

We’ve got you covered with today’s gluten-free baking tip, all about cinnamon. It adds glorious flavor to everything from the best cinnamon rolls and cookies to cozy drinks to savory curries and turkey brines, and today we’re breaking down everything you need to know about this yummy spice.

Here’s what you need to know about gluten-free cinnamon…

Gluten-Free Cinnamon, At A Glance:

Yes! Cinnamon is simply cinnamon powder made from the bark from cinnamon trees in the Cinnamomum genus. It is naturally gluten-free and contains no gluten ingredients or wheat-based ingredients.

Cinnamon is considered safe for celiac disease, gluten intolerance, gluten sensitivities, and wheat allergies. (This is true of most single ingredient spices)

What Brands Of Cinnamon Are GLuten-Free?

How Do You Know If Cinnamon Is Gluten-Free? My biggest tip is to look for single-ingredient spices. There should only be one ingredient–cinnamon or cinnamon sticks in the ingredient list. Use the same guidelines for spice blends in jars.

I try to avoid any anti-caking agent (like silicon dioxide), silicates (like calcium silicate), or other additives and preservatives as these can dilute the flavor and increase risk for cross contamination in the manufacturing processes. Then, check the label for any allergen statement, which can be a helpful deciding factor in whether it’s gluten-free. (In rare cases, some brands use wheat starch, so it’s always best to check!)

Are Spices Certified Gluten-Free? While most herbs and spices themselves are gluten-free, few spice brands take the time to certify as gluten-free. This is because they have to undergo rigorous and expensive testing to detect the presence of gluten and qualify for this designation, verifying that they have good manufacturing practices and the level of gluten is fewer than 20 ppm of gluten in their products, since even tiny amounts of gluten can impact those with Celiac or non-celiac gluten sensitivity.

However, they’re required to disclose potential allergens on their packaging, so if you don’t see a “contains” (i.e. “contains wheat ingredients”) or “may contain” statement (“may contain wheat, rye, barley, etc.”), and there’s only one ingredient in the ingredient list, it’s more likely to be gluten-free. As always, use your best judgement and don’t take any unnecessary health risk!

(We love this label-reading guide from the Celiac Disease foundation and these tips for gluten-free label reading from the Gluten Intolerance Group that can help you navigate gluten-free claims.)

What Are The Different Kinds Of Cinnamon? Are They All Gluten-Free?

EXPLORE ALL OUR TIPS 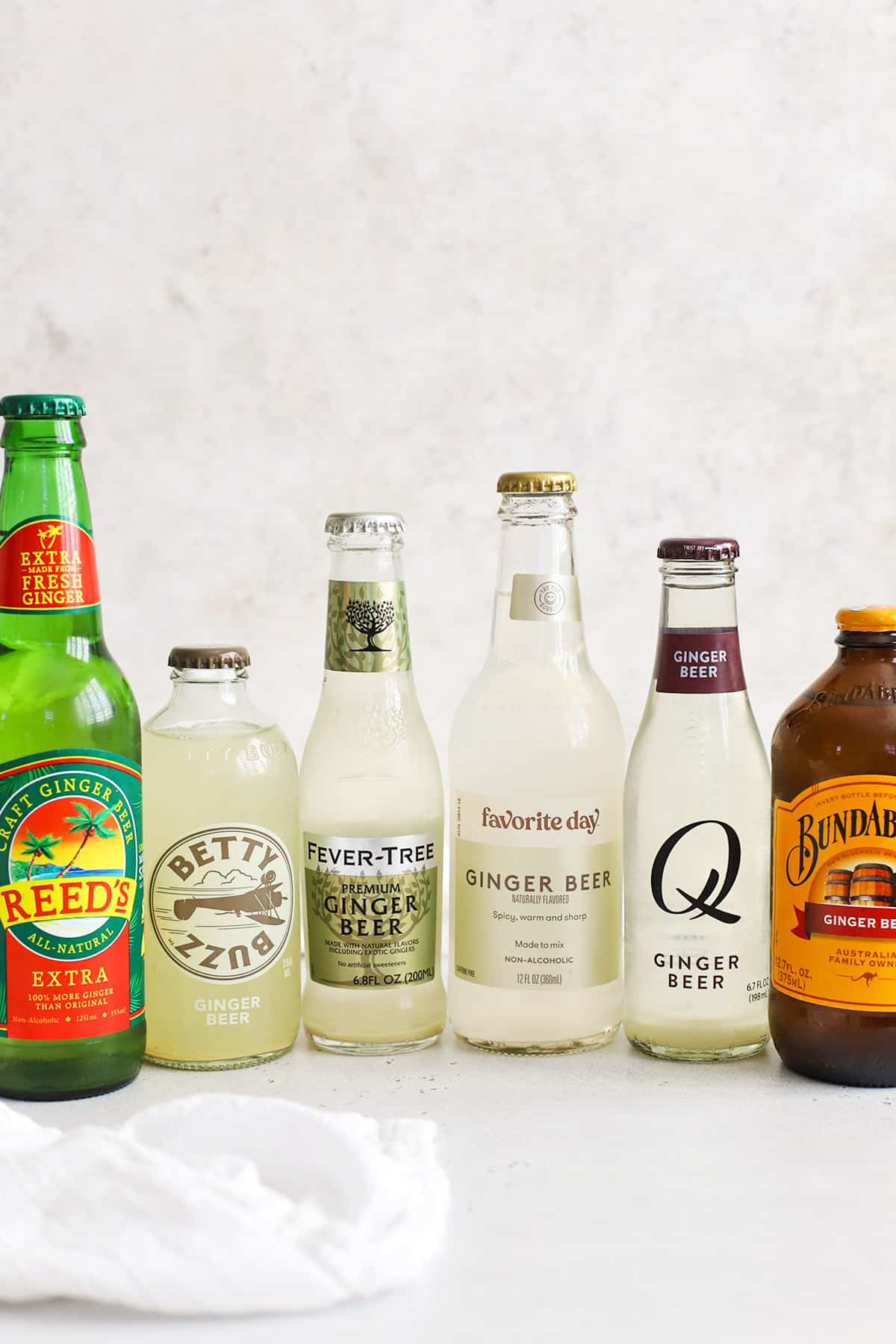 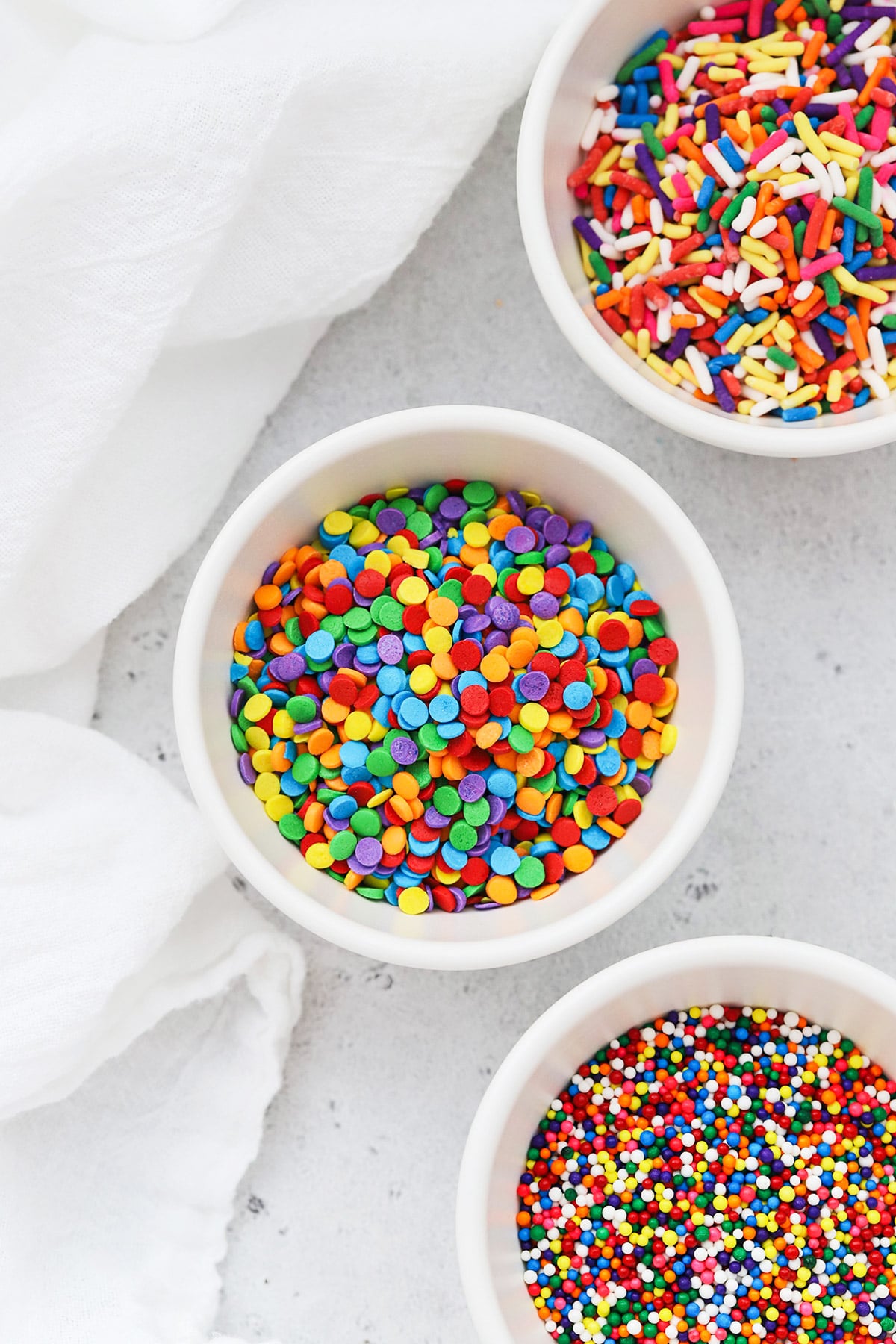 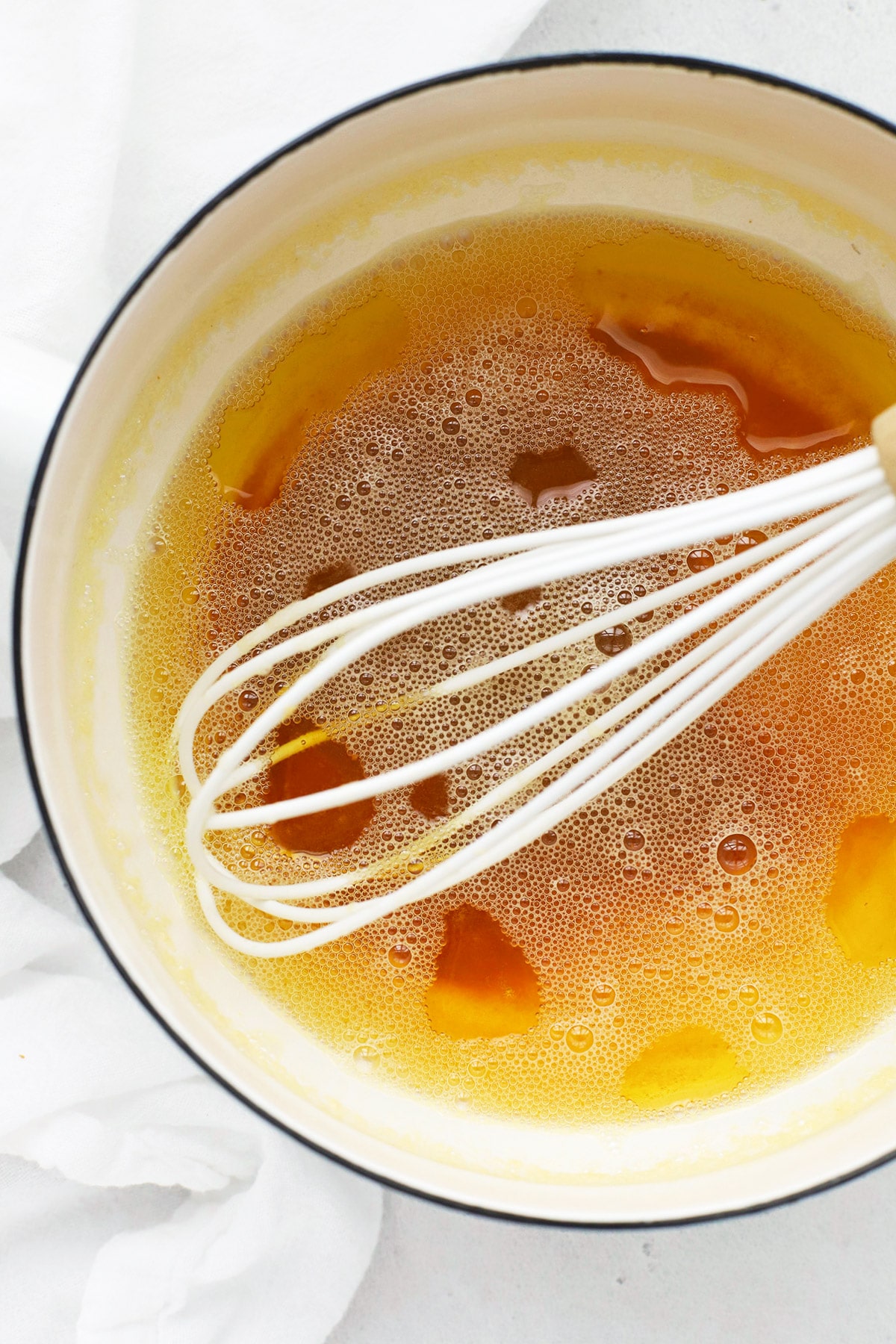 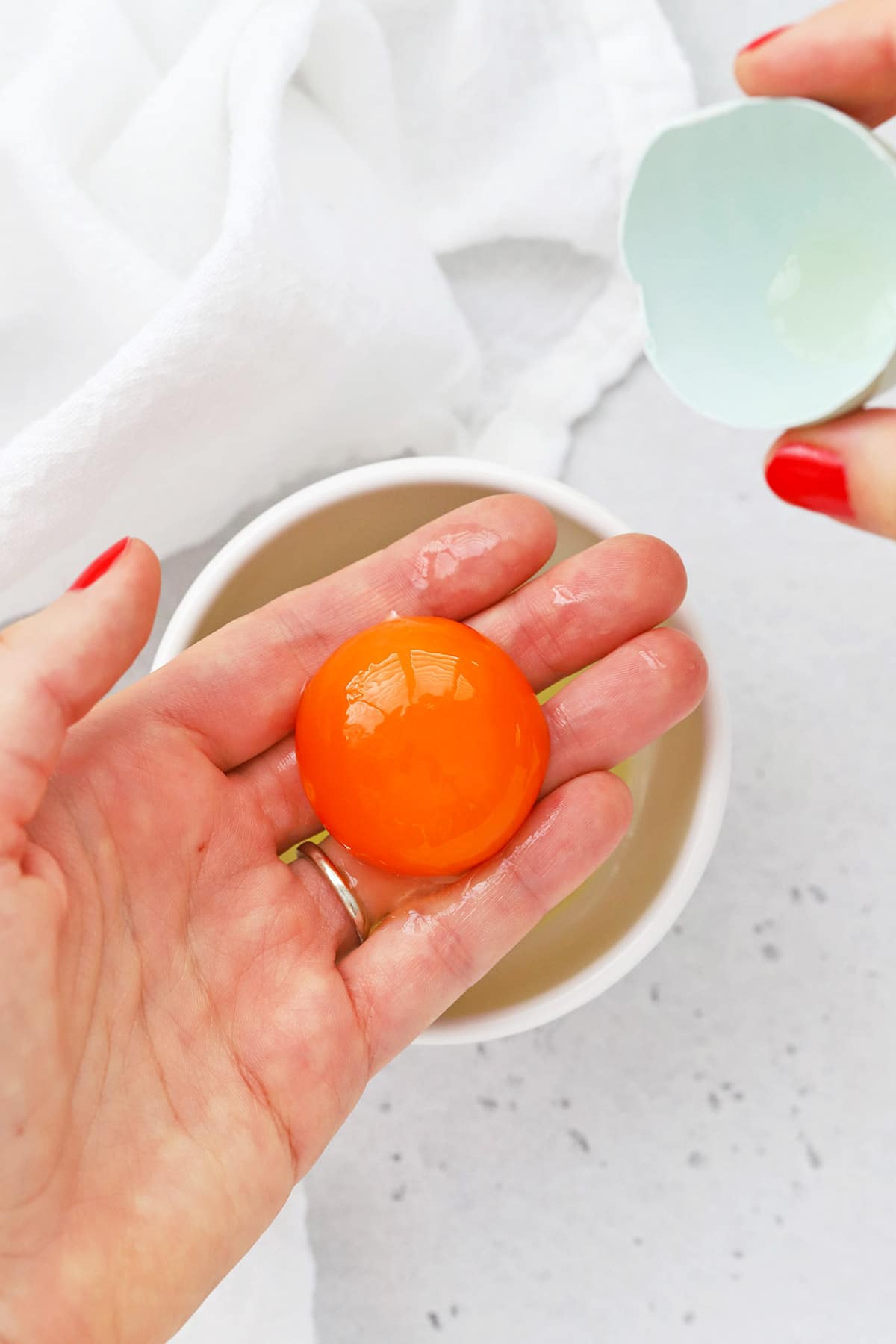 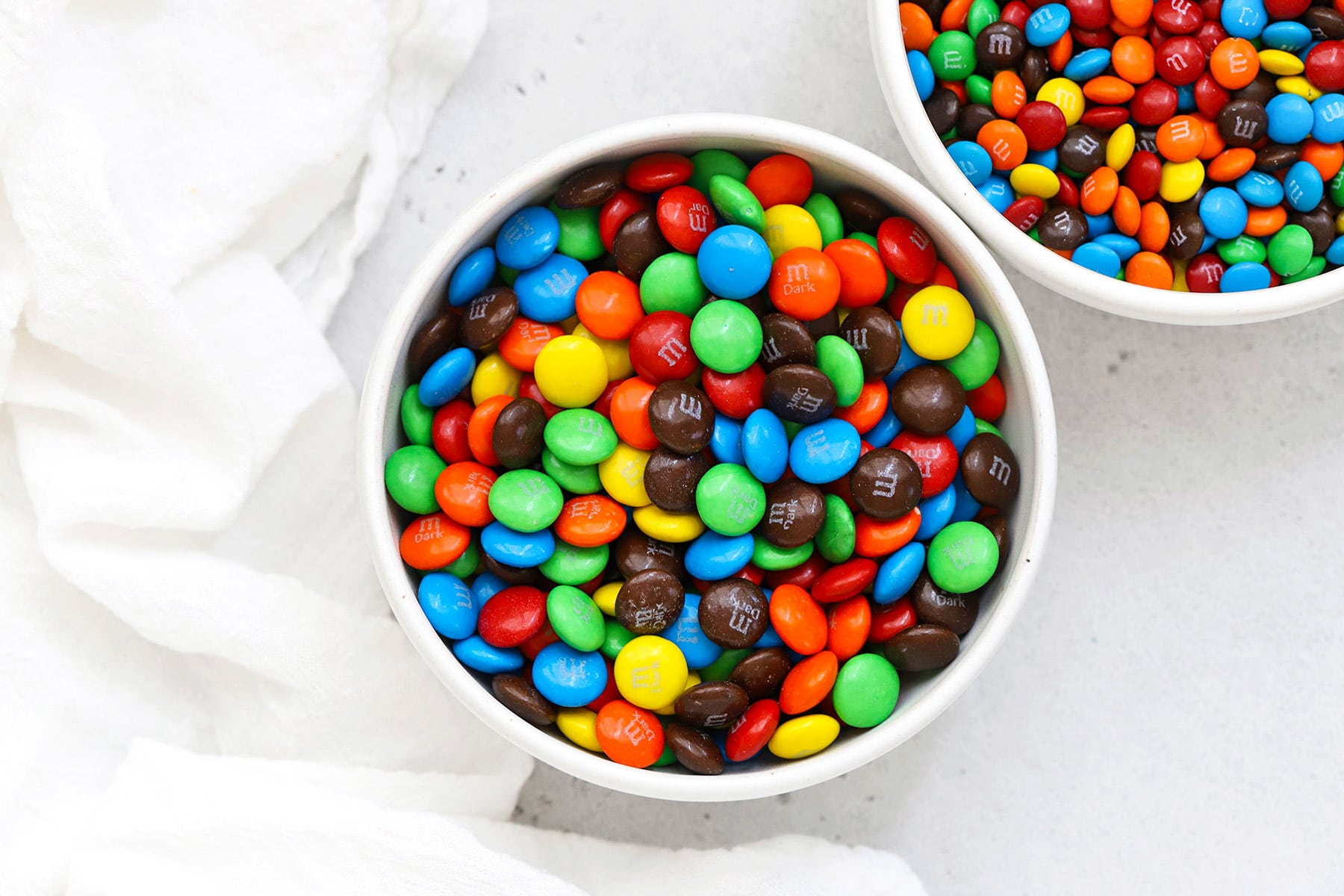 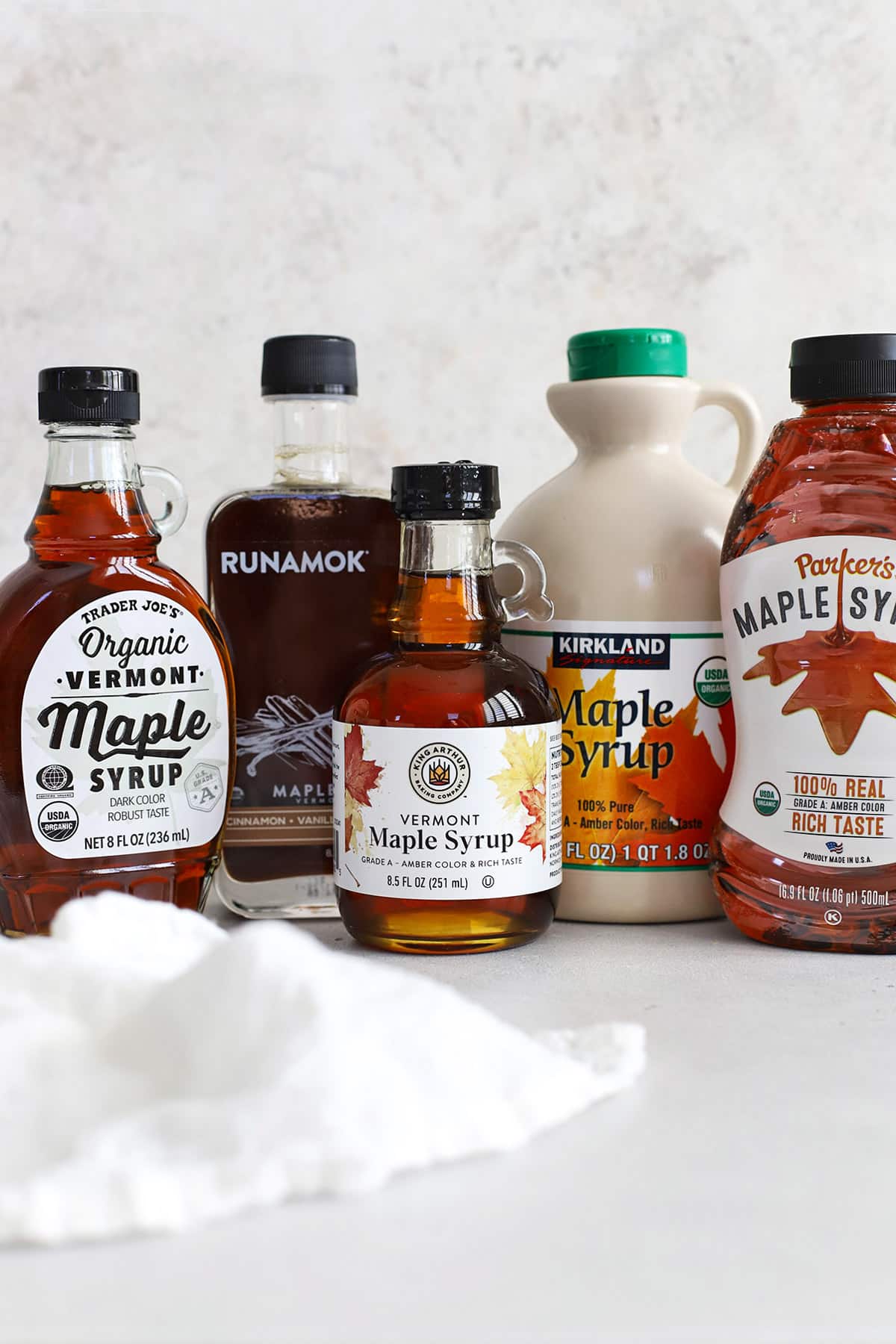 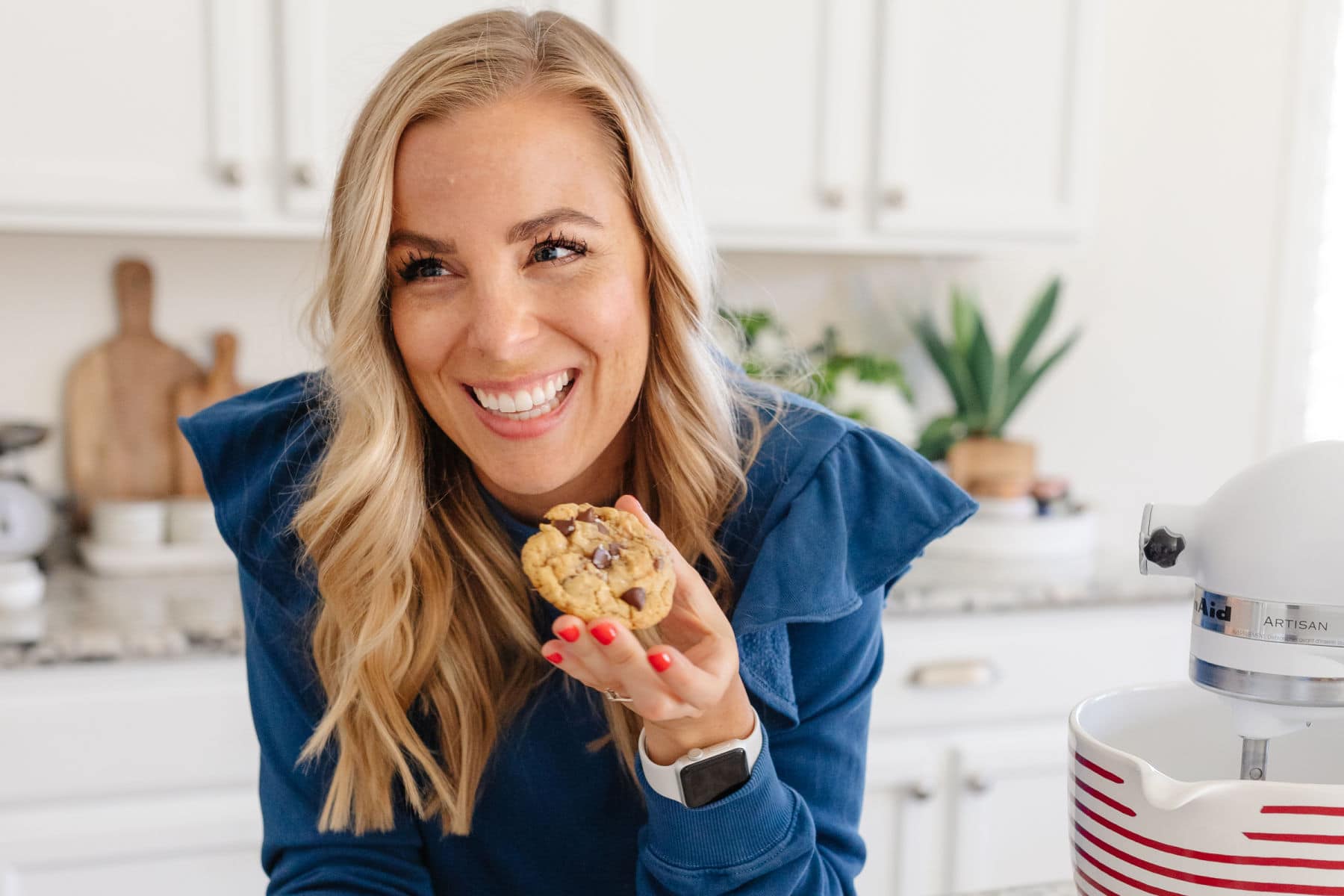